cancel confirm NSFW Votes: (0 votes)
Are you the publisher? Claim or contact us about this channel.
0
Showing article 82 of 19174 in channel 2713385
Channel Details:
Viewing all articles
Browse latest Browse all 19174
0
0

YBF chicks Kelis and Kelly Rowland were spotted in the premiere issue of HUNGER Magazine (which launched in November).  See the fab pics inside.....

And a red hue was used to give Kelly' pics a certain flair. And Miss Rowland enjoyed her time on the UK's "X-Factor" so much that she plans to move to London next year! 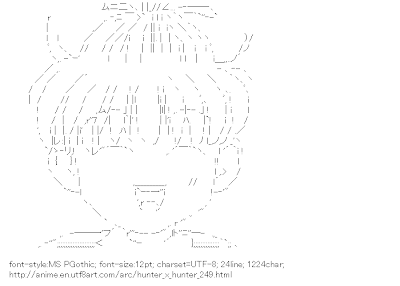