The Holidays always make a relationship status clear, don't they?  Michael B. Jordan and Lori Harvey raised some eyebrows with their apparent coupledom, and Romeo Miller and others show off their Holibaes.

You can think you and bae are a thing, but whether you actually spend a Holiday together makes it a little more clear.  And folks just made it known - they're definitely a thing.

Lori Harvey is doing what needs to be done when it comes to casual dating, and we love to see it. After dating Future and Diddy this past year and a half, she and The Sexiest Man Alive, Michael B. Jordan - who knew?! - seemingly spent the Holiday together in Atlanta where she and The Harveys live.  They were spotted hopping off a Delta flight together the day before Thanksgiving, so despite being masked and hooded up, they knew it was a chance the public would peep them on a commercial flight. So that tells us they're at least semi-ready for this to be public.

Michael's been tied to several other women recently, but it looks like Lori is who he's spending Holidays with.  Hmph.

Neither posted each other to their social media - yet - but Lori showed all the family time she was having on Thanksgiving. It's unclear if she and Michael spent actual Thanksgiving Day together, but we wouldn't be surprised if they did.

Romeo Miller may have found his Juliet.  The "Growing Up Hip Hop" star must be over his crush on Angela Simmons and has officially moved on.  He posted up his new bae Drew Sangster, saying he was thankful he got to spend Thanksgiving with her yesterday.

We've got Jhene Aiko & Big Sean and more couples boo'd up for Thanksgiving in the gallery below!

A DAY TO BE GRATEFUL: HOW YBF CELEBS SPENT THANKSGIVING 2020! 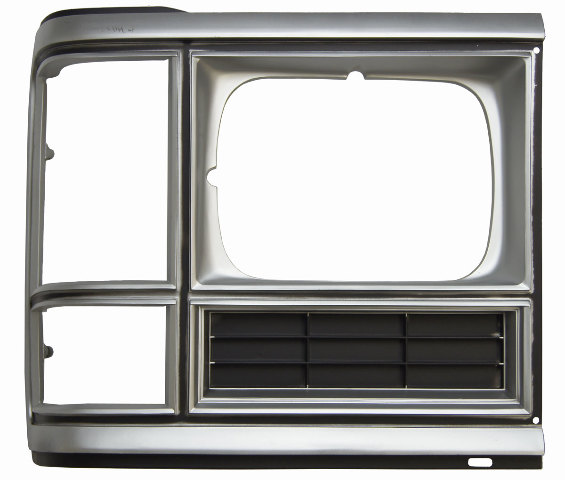