Is Blac Chyna PREGNANT? That’s what we’re hearing. And these new candids of Chyna, Rob Kardashian and his sister Kim Kardashian West are only fueling the rumor mill even more. Peep the pics and get all of the deets we've learned inside….

Engaged couple Blac Chyna and Rob Kardashian were spotted out with Rob’s sister Kim Kardashian West today in Beverly Hills. The former besties reunited for an outing and Rob couldn’t be happier.

And we will say....all these sweats Chyna has been wearing lately have our eyebrows raised all the way up.

We THOUGHT we may have seen a little bulge last week while Chyna was out shopping. Hmm...

Yeah, we def spot a bump of SOME kind.

While there's no guarantee the Lashed owner is going to Kim's OB-GYN, it's very likely.

Dr. Paul Crane is the doctor who delivered Kim’s kids (along with Kourtney’s), so we looked up the address to his office. It just so happens, his office is about 4 minutes away from where they had lunch. Interesting.

Maybe the pregnancy news is what brought on a truce between Chyna and Kylie Jenner recently? Could be.

See it all go down below:

And then this video from the other night where a suspicious bump is revealed:

Another angle from the other night when a fan grabbed #BlacChyna's face trying to kiss her. Pregnant or nah? 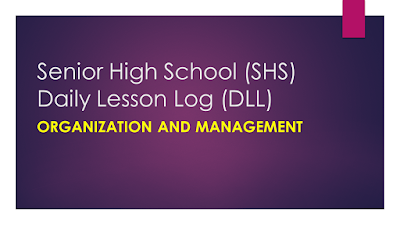 A Mother’s Love: Verna White was raped and beaten by Gerald A. Lee, an old...

Psycho For Love: Teresa Perez shot & killed Justyn Rosen when he tried to...